SuperDroid Robots, Inc. is taking the media by storm over the next few weeks. Watch for robot props on the sets of CBS television shows “Limitless” and “Madam Secretary” in November. SuperDroid Robots’ Charlie and Paul are the stars of a follow-up episode of the Science Channel’s “All-American Maker,” reprising their roles from season one and providing updates on product development. Young guns Griffin and Alex show off their robot skills in the December 19, 2015 airing of “Exploration Earth 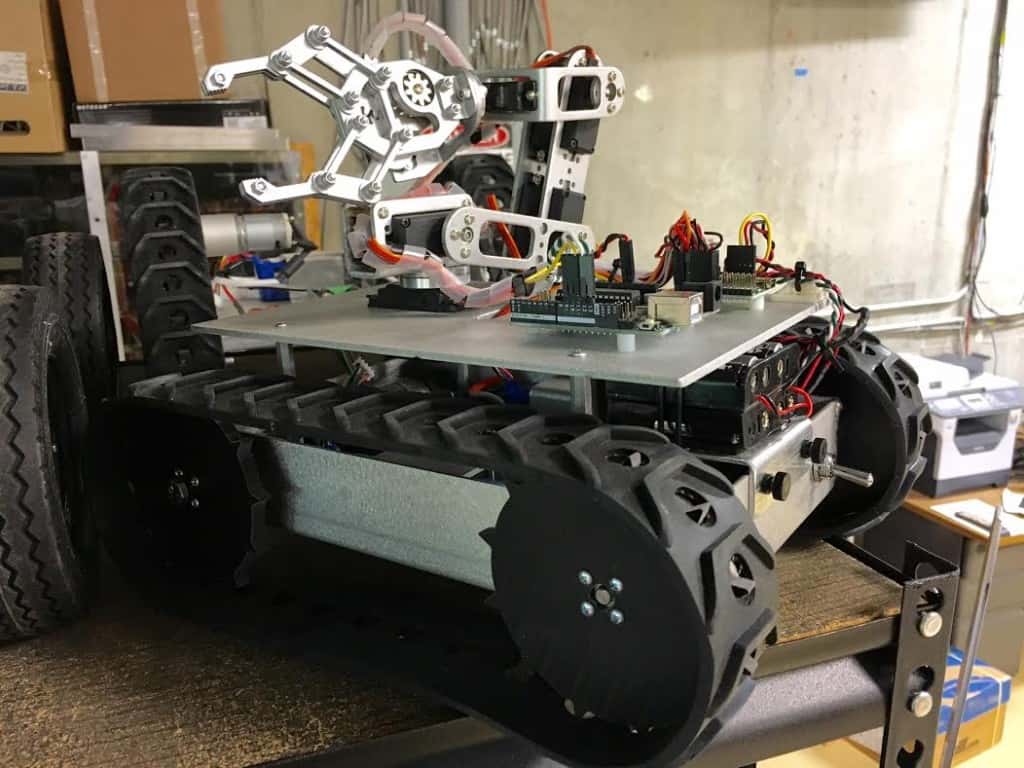