The Arduino TFT screen is a backlit LCD screen with headers. You can draw text, images, and shapes to the screen with the TFT library. There is an onboard micro-SD card slot on the back of the screen that can, among other things, store bitmap images for the screen to display.

The screen's headers are designed to fit into the socket on the front of the Arduino Esplora, but it is compatible with any AVR-based Arduino (Uno, Leonardo, etc) or with the Arduino Due. To connect the screen to other Arduino boards, read the tutorial on this link.

The screen is 1.77" diagonal, with 160 x 128 pixel resolution. The TFT library interfaces with the screen's controller through SPI when using the TFT library. Refer to the screen's data sheet for complete details.

The screen runs on +5 VDC

The micro-SD slot is accessible through the SD card library.

The LED backlight is dimmable by PWM.

The screen's headers are laid out so it easily sockets into the Arduino Esplora and Arduino Robot.

The Arduino TFT library extends the Adafruit GFX, and Adafruit ST7735 libraries that it is based on. The GFX library is responsible for the drawing routines, while the ST7735 library is specific to the screen on the Arduino screen. The Arduino specific additions were designed to work as similarly to the Processing API as possible.

The library is backwards compatible, which means you can still use the Adafruit functions described here.

The TFT library relies on the SPI library, which must be included in any sketch that uses the scree. If you wish to use the SD card, you need to include the SD library as well.

SuperDroid Robots is a authorized reseller of this authentic Arduino product. 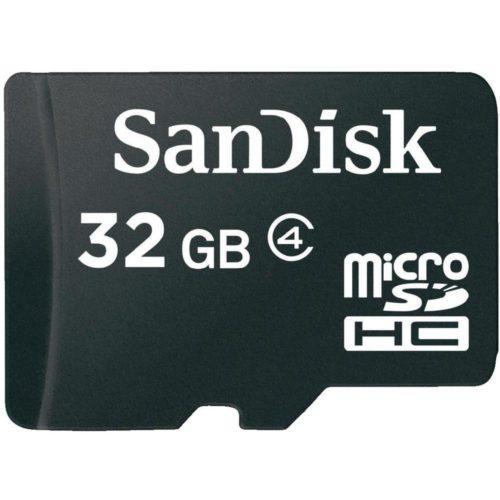