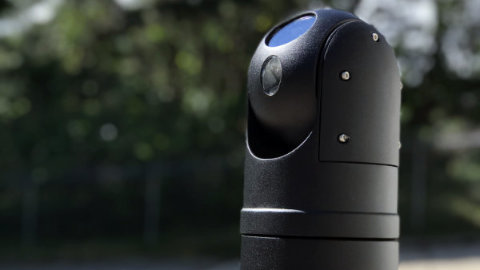 Meet SPAR, an autonomous security robot built by SuperDroid Robots! This Autonomous Mobile Robot (AMR) can be customized to fit the client's needs and is ideal for patrolling and protecting perimeters and property. A complex suite of sensors and cameras allow SPAR to observe and detect unusual activity. From trespassers to unknown license plates and open doors, SPAR can spot trouble! The array of HD cameras provide a live feed so you can keep an eye on things. That includes a 360° IR PTZ camera for nighttime operation! SPAR utilizes our HK1500 All-Terrain Heavy-Duty Platform, allowing it to traverse rough terrain with ease! 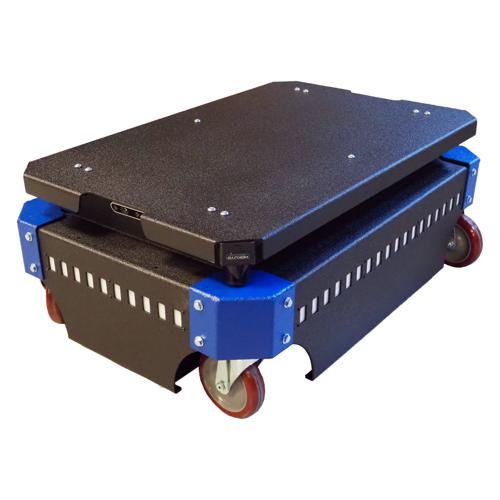